This is quite a big update. There are some pretty noticeable visual improvements like debanding in the web version, increased amount of dynamic lights and more variation in wall textures. 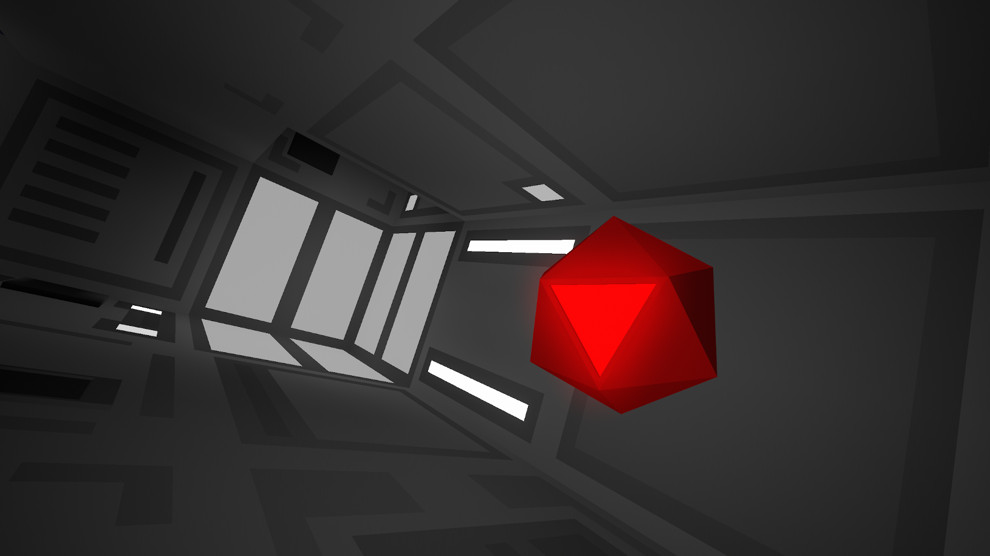 I added a couple of new weapon power-ups that give you temporary extra fire power: The first one adds one extra base weapon and the second one replaces it with a deadly laser beam.

Enemy behavior has also been tweaked. The laser wielding sentry gun is now hiding behind a shield when it's not shooting, so you'll have to wait until it fires the laser beam and deactivates the shield. Other enemies have had their timings slightly adjusted. Let me know if you feel that some enemy is too hard or easy.

Here are the changes since version 0.0.8:

This version uses Godot Engine 3.2.4 release candidate version. This is not ideal but the stable release is likely still weeks away and I need this update out before that. I will set up a maintenance update soon after the stable engine version is available. As far as I know there are no significant open issues that affect Polychoron.

Note: The web version is not updated because the host does not yet support the new engine version! I will update it as soon as possible.