This update to Polychoron makes a lot of changes.

Overall difficulty has been adjusted to make the game a bit more forgiving in the first levels. Many of the changes also aim to make run & gun play style more feasible. You will still likely get best scores with the careful approach and sneaking behind corners (I don't plan to change this) but now you will survive a little longer if you choose to fly straight into action. 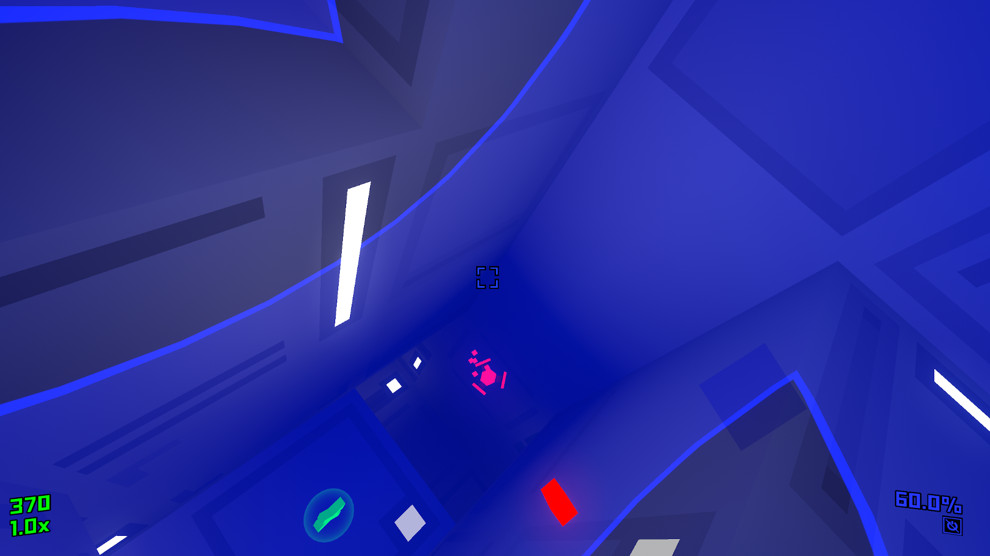 Another problem this update tries to address is people not knowing how to play. The game now shows a guide overlay to new players that explains the controls and HUD items. I have also made small visual changes here and there to make it more obvious how things work. I have intentionally been avoiding a separate tutorial that some have suggested. I believe this game is so simple that it shouldn't need a tutorial. 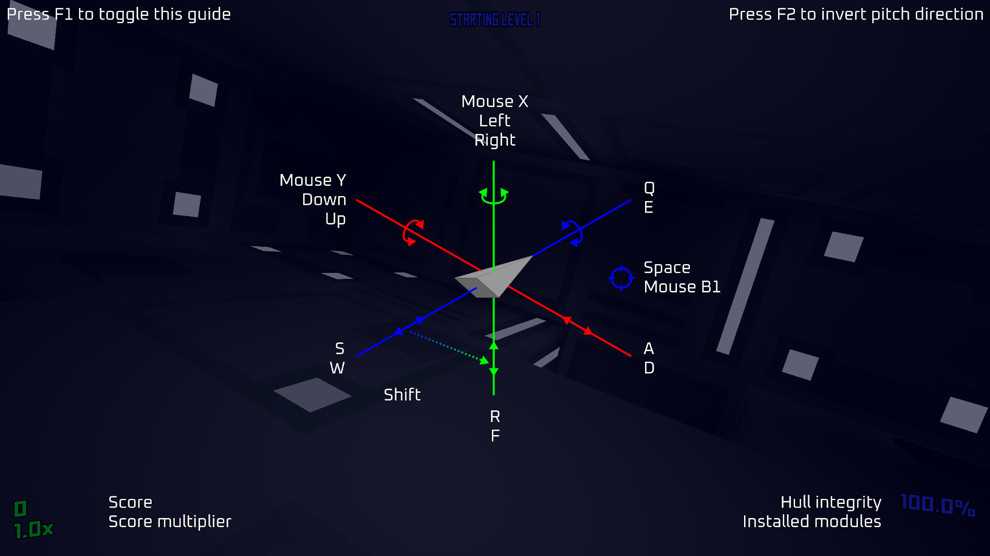 Last but not least, this update finally adds configurable controls. This is probably the single most requested feature so far.

I'm a little worried about the amount of changes. I have tested all versions but after playing the game so much during development, I have become blind to some of the issues, especially from a new player point of view. So please let me know if you encounter bugs or weird behavior.