It's time for another Polychoron alpha update. This update focuses on audio and the most noticeable change is the added menu music by DavilOne. A lot of new sound effects have been added as well. 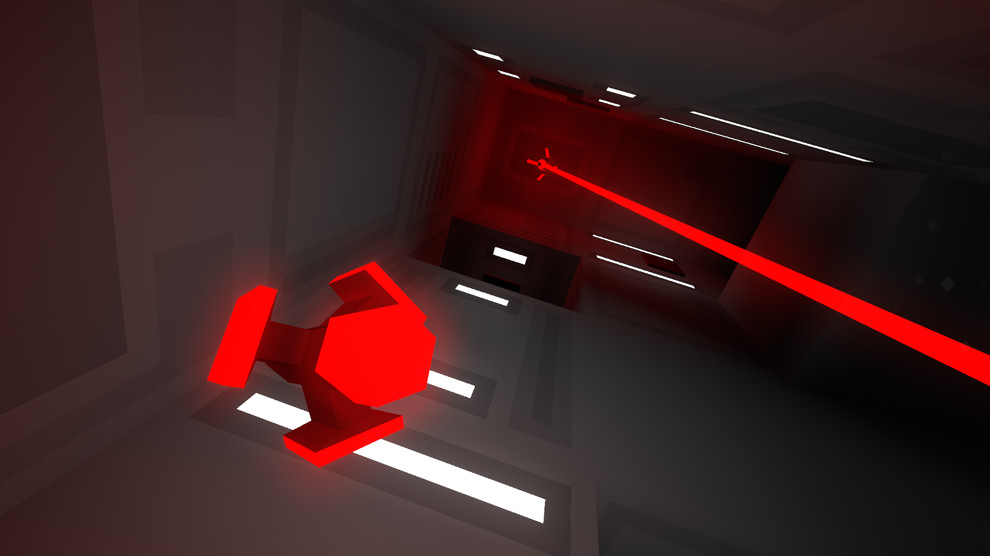 I have made some changes regarding my plans for power-ups. Initially I wanted to reset all power-up effects between levels but I've realized that it ruins any sense of progression. On the other hand I don't want to have persistent cumulating upgrades that would require ramping up the difficulty exponentially. The solution is to have persistent upgrades that have limited use and "wear off" eventually. I call them ship modules. Icons in the bottom right HUD show installed ship modules at any time and their color indicates module's condition. 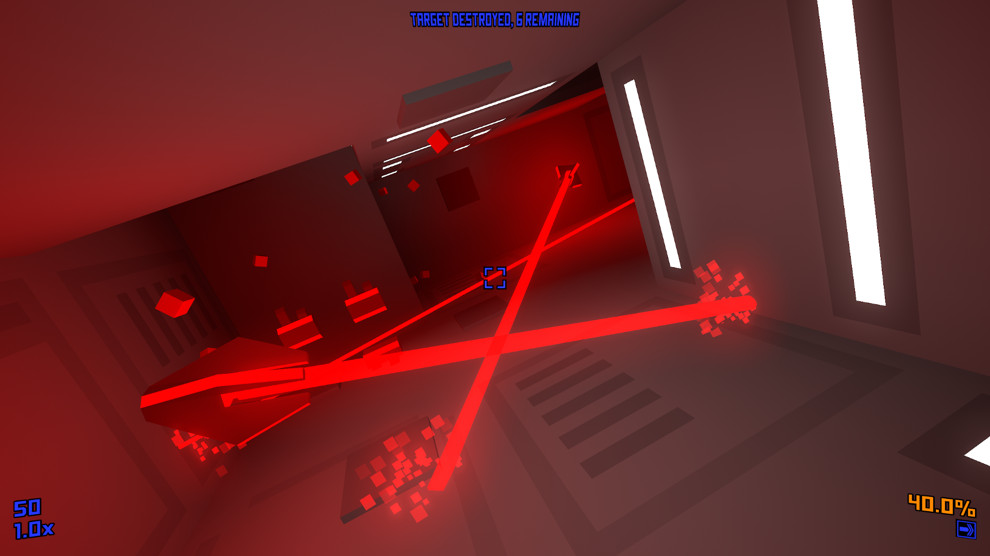 Currently there are two such modules: Shield and fire rate increase. The shield absorbs 50% of damage and wears off after taking certain amount damage. Fire rate increase does what you'd expect but now only for the next 100 shots.

The future of the mobile version has been a bit uncertain as I've been waiting to hear if people think it's worth keeping alive. Although I got very little feedback on it, I have decided to keep updating it. From now on, the mobile version has it's own separate high score table, because there is no point in having touch screen players compete with players using mouse and keyboard. I have also made the enemies in the mobile version a bit more forgiving.