This update doesn't bring any radical changes but a lot of fixes and improvements here and there. Perhaps the most noticeable change is the smoothed out difficulty spike on level 8 where the laser beam wielding sentry guns first appear. Also, the first non-score power-up has been added. More will come. 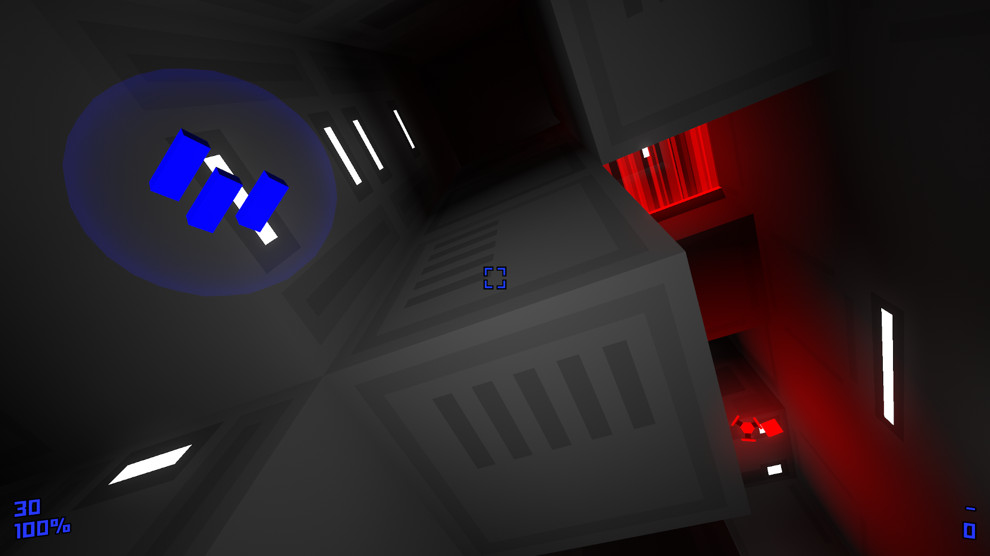 Here's what has changed since version 0.0.4:

The game play mechanics are pretty much all there and I'm not expecting any radical changes to visuals either, so I'm planning to focus more on audio for the next alpha version. Maybe I'll add a new power-up or two as well.