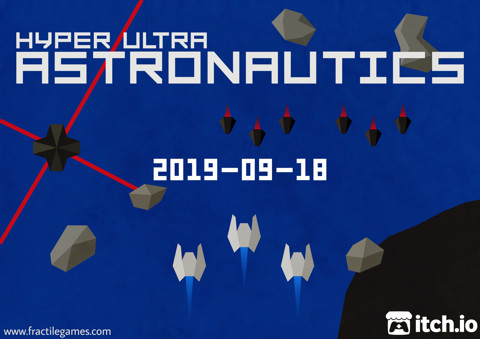 On that date, version 1.0.0 will be available on Itch.io for Linux and Windows. The suggested price will be 5 EUR/USD, but you are still free to pay whatever you think the game is worth.

I thought about releasing on Steam too, but at this point it doesn't seem worth it. Especially since Steam does not support any pay-what-you-want pricing. I will probably lose some potential players, because "it's not on Steam", but I can live with that.

The most important reason for delaying the release has been the lack of iOS version of the controller app. I had a plan to resolve this, but it does not seem to work out, so I will have to release the game without it. The app source code is available, so there's still hope someone eventually publishes it on iOS.