I had to drop some of the stuff I initially planned for this release, but there are still plenty of changes to justify the new alpha release. The highlights of this update are team deathmatch game mode, mobile app reconnection and improved lighting (in both looks and performance). 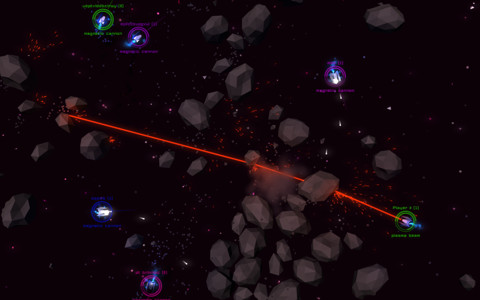 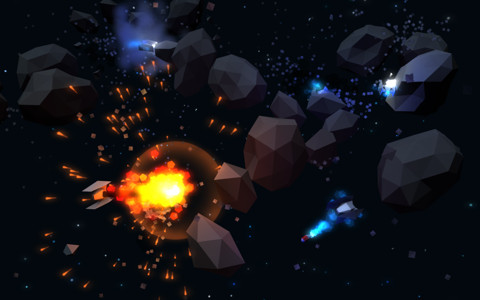 Your feedback is again very welcome. You can write in Itch.io community, or contact me here directly.

Check out the game page for more information or jump directly to Itch.io page for downloads and discussion.