The only visible change in this update is a completely redesigned game logo. Besides that, I have dropped my custom full version key mechanism. From now on, there are separate downloads for the demo version and the full version. Both are available on itch.io. For the first week, the full version is available at -50% discount:

I will send a new itch.io key to the people who have already purchased the full version of the game. The custom keys sold before will continue to work with all versions prior to 1.3.0. 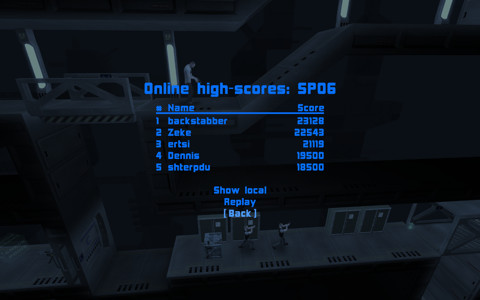 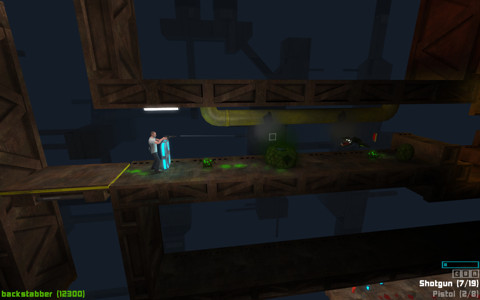 Check out the game page for more information.