First update to the final version of Lockdown Protocol is here.

The previous version had a combination of compatibility issues that I talked about in the last progress report post here. As I was unable to fix some of the issues with Direct3D renderer I decided to switch to using OpenGL renderer by default on Windows too. Direct3D renderer is still available as a backup for cases where OpenGL does not work.

I have made some changes to score calculation to make the score more dependent on skilled gameplay and less on luck. For example I removed vials in supply packs, because those added a totally random component to final level score. The score given based on level completion time was also slightly increased. Although the scores with older versions are not directly comparable anymore I decided not to reset online high-scores.

This update has actually been ready for some time now, but I was waiting for a code signing certificate. Now that I got it, the game's executables on Windows are finally properly signed, which should get rid of the scary Smart Screen warnings and at least help with false malware detections. 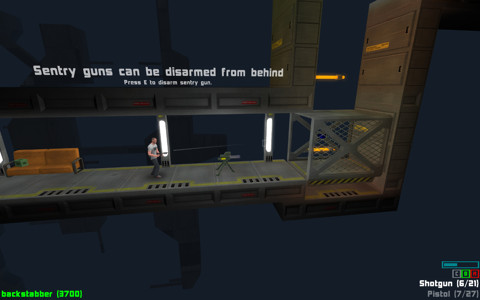 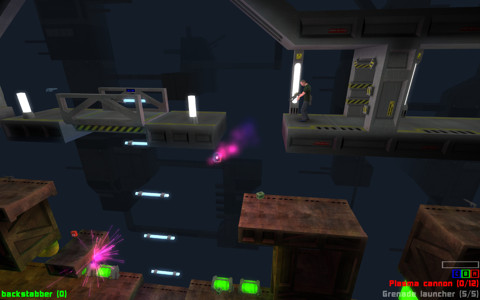 Download links have been updated on the game page and the update is available on Desura too.