Lockdown Protocol has gone beta! This means that the game is feature-complete and from now on I will focus on fixing bugs and polishing existing features. The final version will likely be released in the first quarter of 2015.

Change list for this release is shorter than usual. I have made quite a lot of invisible changes under the hood, for example OIS library has been replaced with GLFW. The external display settings dialog has been removed and those settings can now be found in the in-game settings menu.

I made a new level background model to replace the one I quickly hacked together for the first alpha versions almost four years ago. Not a big change, but it somehow makes everything look prettier. 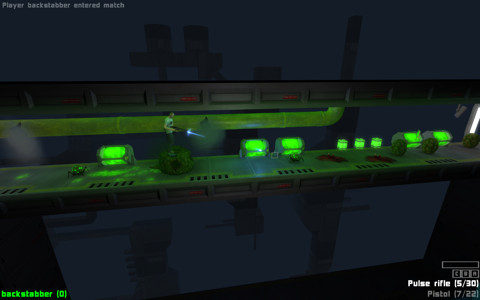 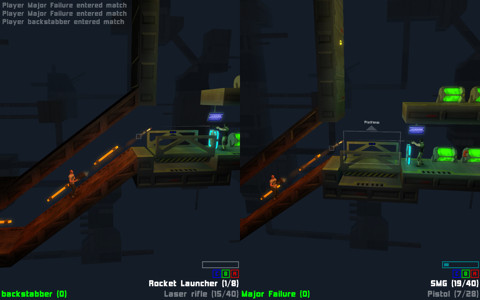 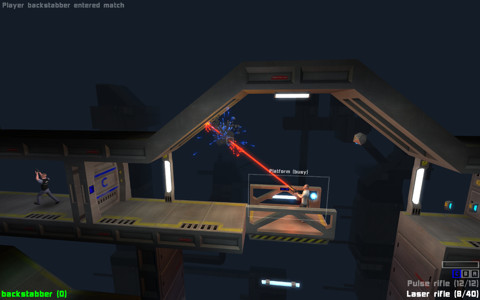 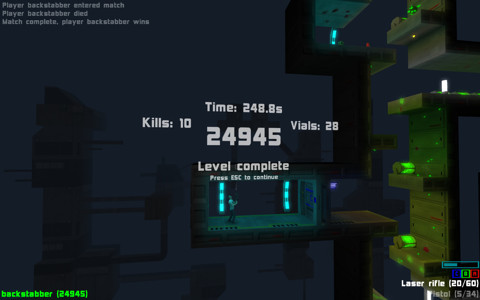