I had one of the those days when you feel like the project you're working on will never finish and decided to take a critical look at my task list for Lockdown Protocol. I saw feature creep everywhere! There were a lot of wild ideas, accumulated over the years, that I once though would be cool and never stopped to think if they would actually improve the game, let alone how long it would take to implement them.

It was time for a major cleanup. I removed nearly half of the items on the list and prioritized what remained. I decided to post-pone a few features instead of dropping them completely, so that they won't stop me from finishing the game. I might implement them later on if more people actually start playing the game. Now the situation looks a lot better. I'm actually only a couple alpha releases away from feature-readiness.

Talking about removing features, I'm planning to remove the lighting quality setting, which in practice selects between per-vertex and per-pixel lighting. The performance difference between the two options is practically non-existent. It only gives one useless option for the player and double shader code maintenance work for me.

I have been making some progress too. Here's what I've been up to:

Here are some screenshots from the current development version: 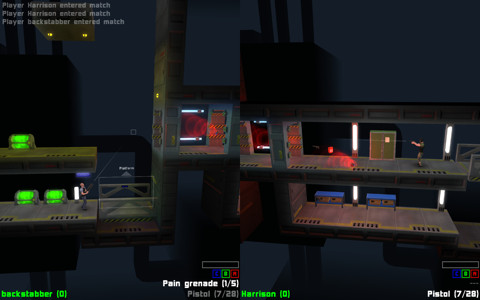 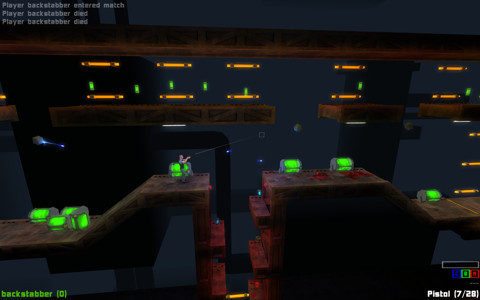