It has been silent here for a while now. Don't worry, although the development has been even slower than usually, Lockdown Protocol is still very much alive. I was on summer vacation from my day job and the weather has just been too good to sit indoors coding.

Planned content for the next alpha release is almost done. The plan was to make the game generally more fun to play and to alleviate the frustration caused by suicidal open corridor gun fights. Here are the most important changes already done: 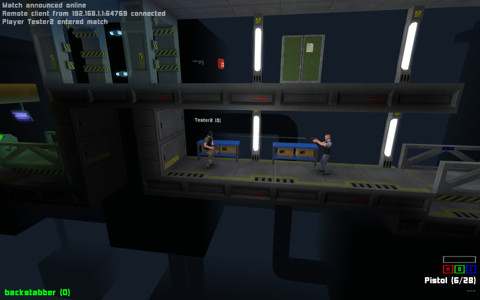 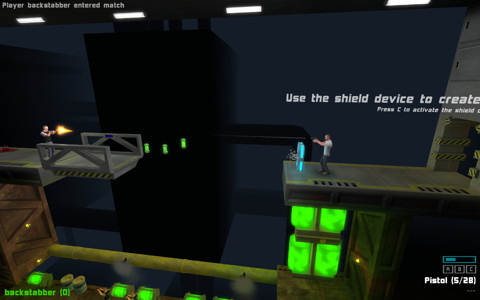 Now that the guards are considerably easier to kill, I will have to go through all existing levels and add more of them. The overall difficulty will still likely be a bit lower than before. I believe that this is a good change, since I want the average player to kill more and die less.