This release brings again a lot of improvements to the game. Especially sound effects and overall audio has gotten much better. There is some new content too: One new weapon, new enemy type and three new levels. 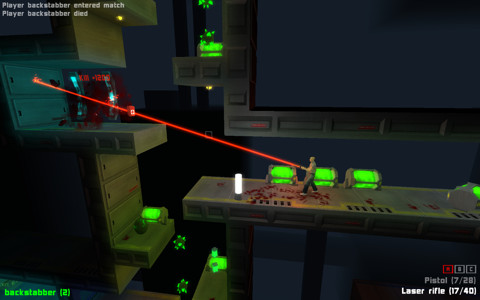 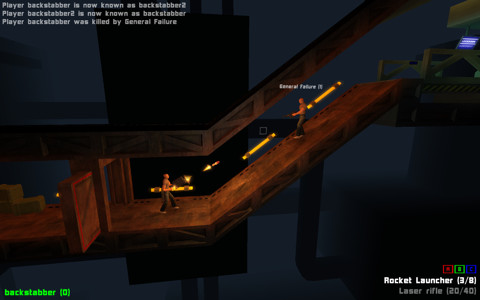 In order to simplify things the lowest lighting quality (fixed function) option has been removed. I finally made some sort of guess on minimum hardware requirements:

Don't forget about the 40% pre-purchase discount during the development alpha phase. It won't last forever even though it might seem so :)