Lockdown Protocol has been in development for several years and some days I've had a feeling it's not going anywhere. That in mind I took a look at the change log and it proved me very wrong. A lot has happened in 2013 and the game looked very different a year ago. I decided to sum up the most significant changes. 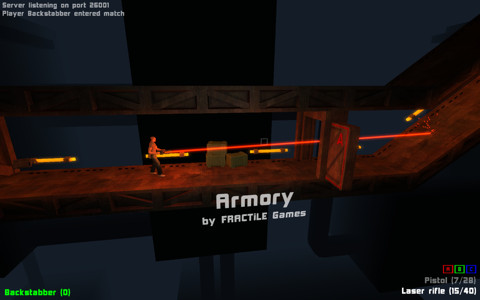 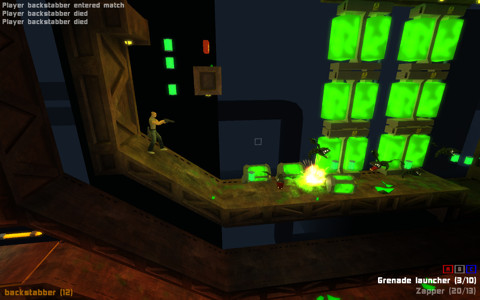 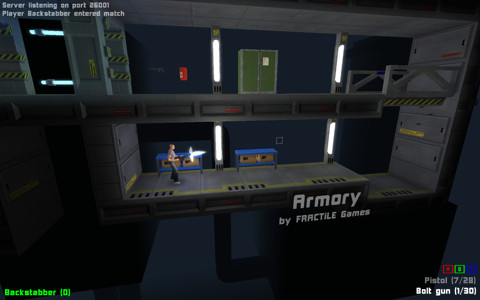 Gameplay-wise the most important change has been getting rid of the line-of-sight requirement that made enemies disappear inexplicably. Initially when starting the game project I though this was a good idea and that it would give the game a sort of tactical element, but lets face it, it was a really bad idea. Now that its gone the game is much more fun.

A lot of work has been done to make the game look better. Here are some of the most visible changes:

Audio has not been forgotten either:

That is actually quite impressive!