All features and changes for the next The Platform Shooter alpha release have been finally implemented! However, I have made so many changes that there are definitely many new bugs too. Some systematic testing will be needed to weed out the worst ones before the release. 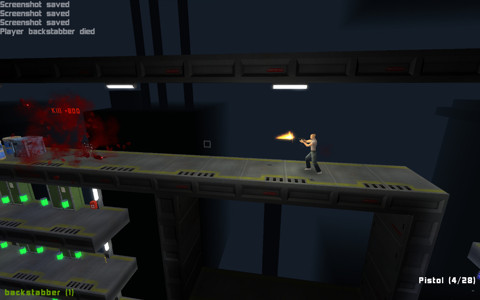 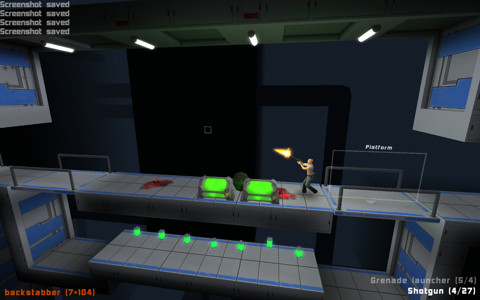 The name of the game will be changed for the next release. The current name is basically a working title that got stuck. The name has found its way to so many places that it will probably take a long time before it gets updated everywhere. The name change causes quite a lot of work in the game itself too.