I haven't been able to do much work on this project during past month, so progress on the user created level sharing functionality has been very slow. Since it has already been quite a long time since the last release and the level sharing won't be ready anytime soon, I decided to release what I have done so far.

Download links on the game page have been updated and the release will soon be available on Desura and IndieDB too. 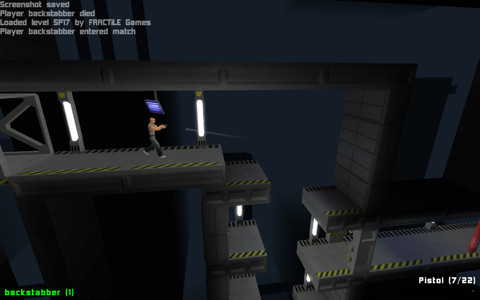 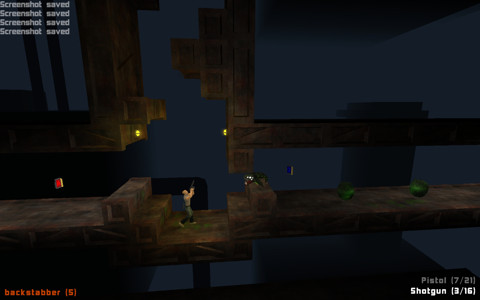