This new alpha version brings you a rocket launcher and doubles the number of single player levels! 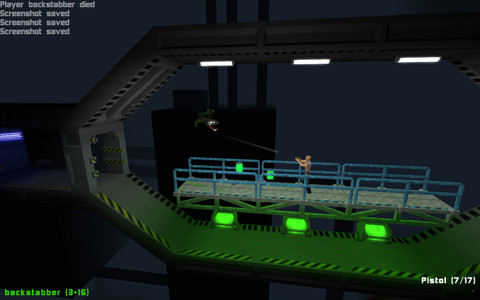 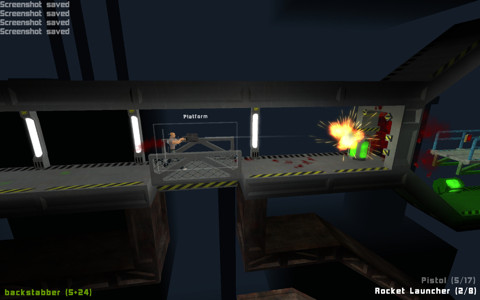 This is the first release to be split into demo and full versions. The difference is that demo version currently only lets you play first eight single player levels and one multiplayer level. Rest of the built-in levels can be previewed with a time limit. The level editor is fully enabled in both versions and all user-created levels are always accessible. The number of available levels in demo version will likely increase in future as the total number of levels goes up.

For direct downloads there is only one package which as such contains the free demo version. Full version functionality can be enabled by personal product keys sold separately. No DRM included.

This release also fixes an issue related libstdc++ version on many older or more conservative Linux distributions, e.g. Debian Squeeze. So if the Linux version refused to start on your computer (possible complaining about missing "version GLIBCXX_3.4.15"), now is a good time to give it another try.

More information and the downloads are available at the game page. The release has been uploaded to Desura and is awaiting authorization.