Plans for the future

First of all, a new public alpha release will be coming soon. Most notable changes in it will be the addition of new flying enemy called "dragon" and a long list of enemy AI improvements. There will be a couple of new levels and many smaller improvements and bug fixes as well. 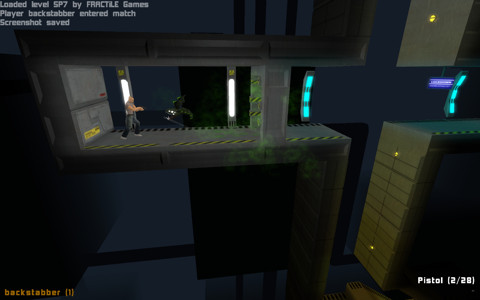 This next alpha release will likely be the last completely free fully featured release as I'm planning to enter Desura alpha funding program. There will be a free limited trial version too and I am going to have both versions also available as direct downloads for those who don't want to install Desura.

I also updated the "what's coming" section on the game page.