I have made a quite significant change to way the platforms and elevators work. They no longer continuously move by themselves. Instead, player has to call the platform. This helps with the annoying waiting for a platform that is going to completely wrong direction and it also feels much more realistic. There is still some fine tuning left to do, but the basic functionality is ready. New platform behavior will require some changes to existing levels too. 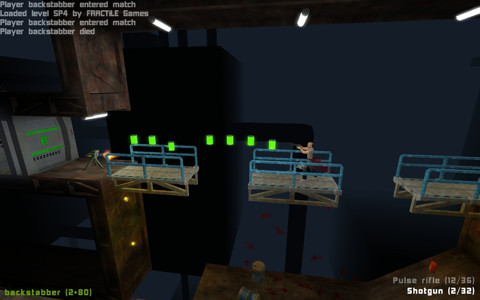 Also, sentry guns that I have mentioned a couple of times before have finally been implemented. They give new possibilities to level design as placing one of those to a narrow corridor blocks the route unless player has suitable weapons to destroy it. Once the sentry gun has been deactivated from behind or destroyed that corridor is accessible again. 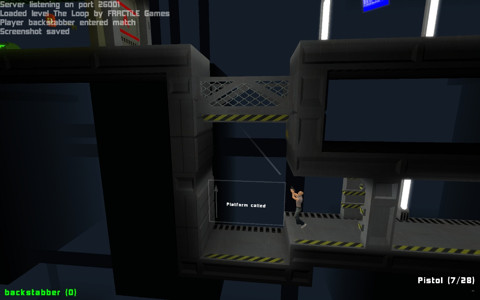