Final Dual 2 is a sequel to original Final Duel game released back in 1996. It is still a top-view multiplayer space shoot'em up, but this time it runs on Windows and adds 3D graphics, high quality sound effects and support for up to four players on single PC. 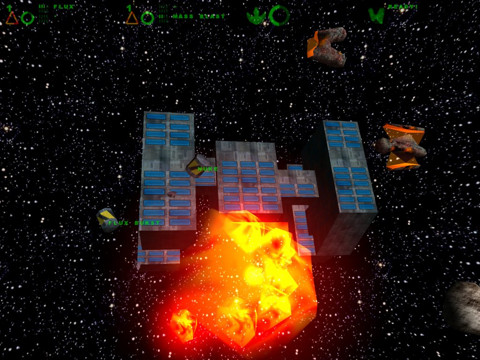 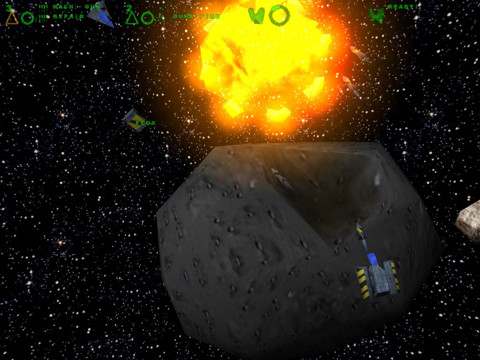 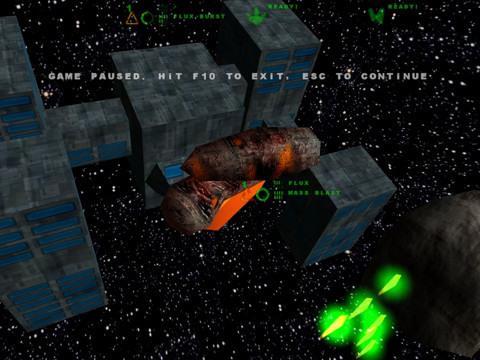 Use following registration key to unlock all weapons after installation:

Run setup.exe in game folder, click "Registration" -button and enter the above information.

Where can I get the original Final Duel?

Here. However, because it's an old DOS game, it will not run directly on modern operating systems. There is a free DOS emulator called DOSBox that lets you run Final Duel on modern PCs.